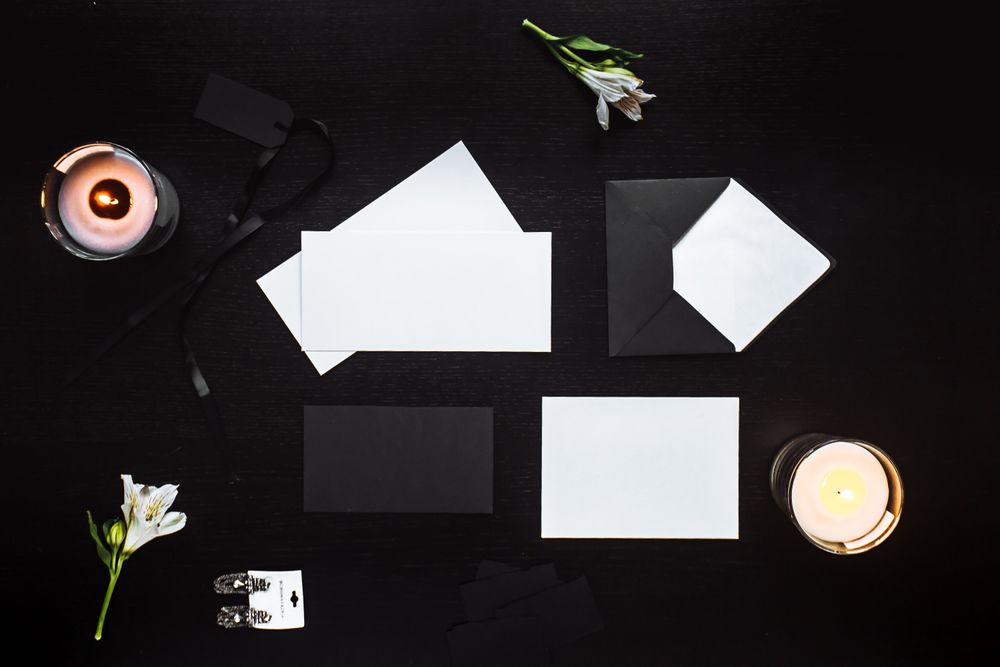 Graphical designers usually need to innovatively create all kinds of visual assets, including advertisement posters, promotional videos, and brochures, for printed or electronic media. More often than not, graphical designers have to assemble trendy visual elements and even texts together to make attractive images or videos. Looking for similar visual assets might be a good source of inspiration for designers. 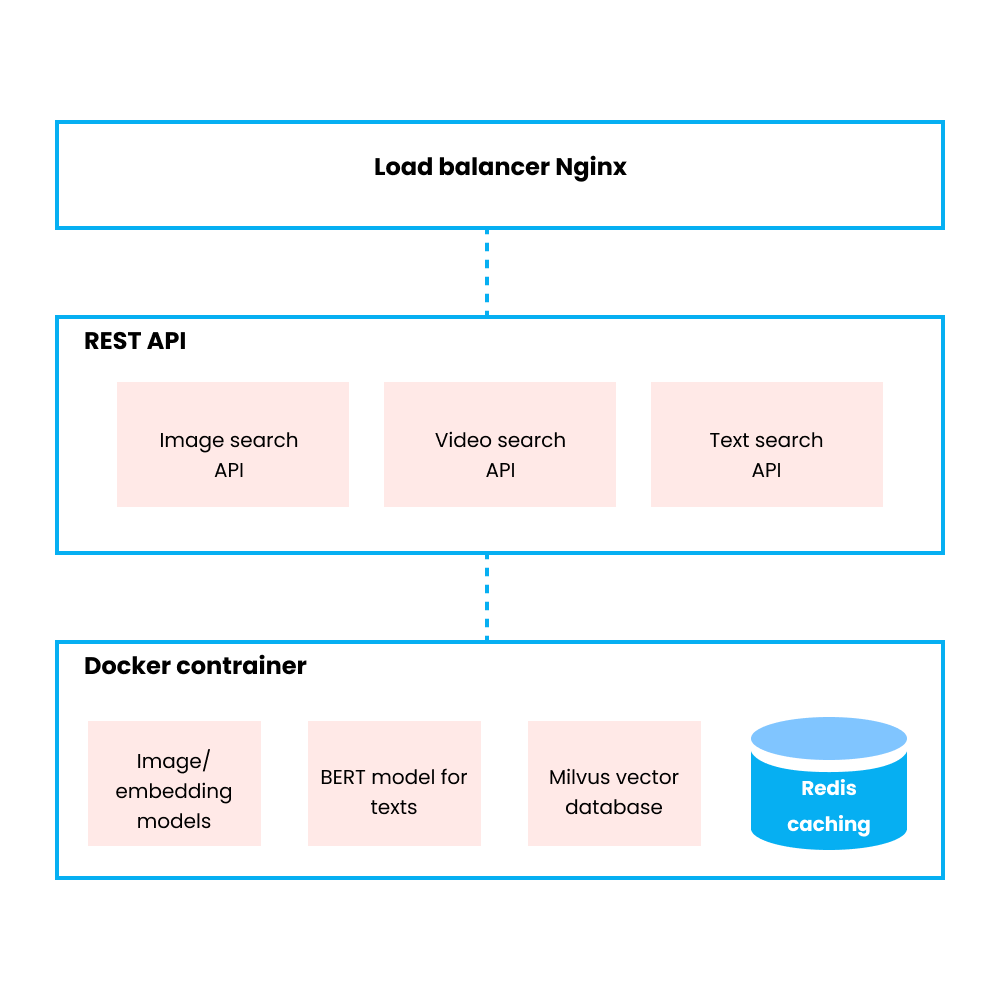 The diagram above is an illustration of the architecture of a similarity search system for graphical design. In the bottom layer, we use certain AI models to convert images, videos, and texts into vectors. Alternatively, we can also use Towhee, an open-source machine learning pipeline that helps you encode your unstructured data into embeddings. Then Milvus, the open-source vector database is adopted for vector management and vector similarity search. In addition, Redis caching layer is introduced here to store the corresponding information of the images and videos. These pieces of information are stored in Redis in the form of KVs (key-value) for the sake of accelerated information retrieval speed.

In terms of the web application service, we used Nginx, Flask, Gunicorn, and supervisor, considering that most of the users are proficient in the Python language.

IVF_PQ performs IVF index clustering before quantizing the product of vectors. Its index file is even smaller than IVF_SQ8. The downside is the recall is correspondingly compromised.

According to the Milvus doc,

To greatly improve search efficiency, partitions are necessary. The vector data are inserted into different partitions based on the Cartesian product value of their features.

Notably, the feature upon which we create partitions should not be something that changes easily. If not so, we will have to recreate partitions, reimport data, and rebuild indexes, complicating the whole process. Also, creating too many partitions based on too many features should be avoided. Or else, the Cartesian product generated by multiplying the value of each feature will be extremely bulky. As an alternative to filtering, you can leverage the function of hybrid search in Milvus.

Since we expect the search results to be returned in real time, the system needs to be able to cope with high concurrency. Therefore, we decided to use Milvus, the open-source vector database, to power vector similarity search. With its out-of-the-box features, Milvus is easy to use. It also supports trade-off between search accuracy, and resource consumption by configuring the system parameters.

In addition, Milvus supports multiple data types, including vector, Int, Bool, float, and more. With Milvus, you can even conduct hybrid search - searching for similar assets while filtering the search results with certain conditions.

After testing, the performance of the similarity search system is as follows. 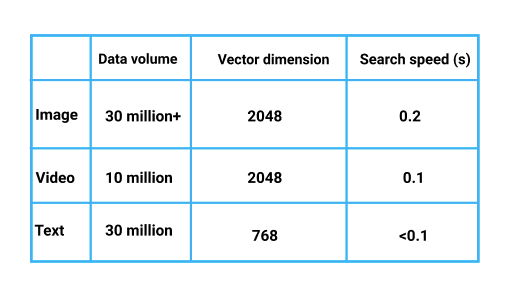