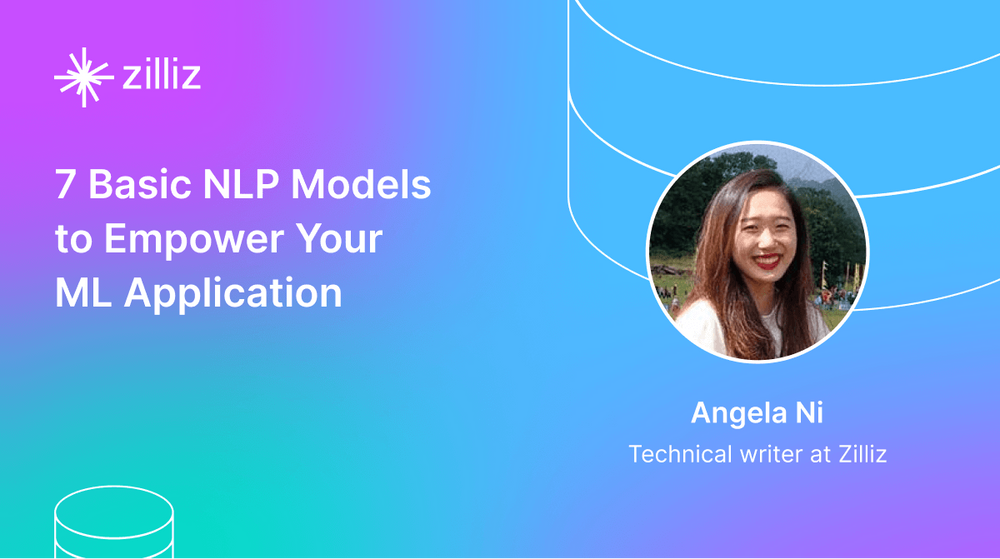 An overview of the 7 NLP models.

In the previous post, we have explained what is NLP and its real-world applications. In this post, we will continue to introduce some of the main deep-learning models used in NLP applications.