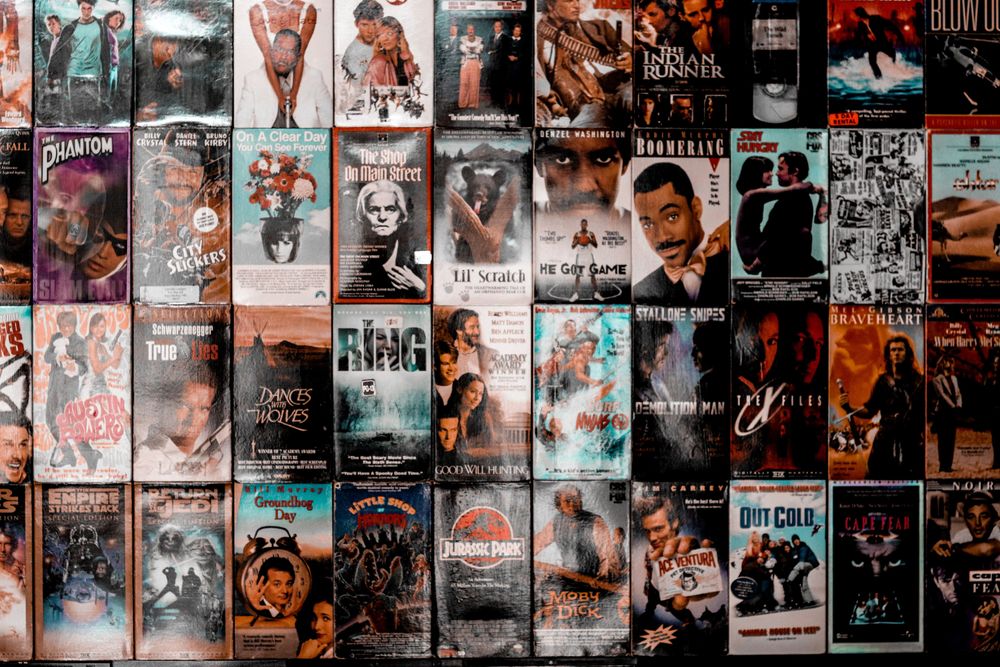 When I was watching Free Guy last weekend, I felt that I’d seen the actor who plays Buddy, the security guard, somewhere before, yet couldn’t recall any of his works. My head was stuffed with “who’s this guy?” I was sure about having seen that face and was trying so hard to remember his name. A similar case is that once I saw the leading actor in a video having a drink I used to like a lot, but I ended up failing to recall the brand name.

The answer was on the tip of my tongue, but my brain felt completely stuck.

Before being analyzed, objects in a video should be detected first. Detecting objects in a video effectively and accurately is the main challenge of the task. It is also an important task for applications such as autopilot, wearable devices, and IoT.

To detect and recognize objects in a video, the system should first extract frames from a video and detect objects in the frame images using object detection, secondly, extract feature vectors from detected objects, and lastly, analyze the object based on the feature vectors.

Video analysis is converted to image analysis using frame extraction. Currently, frame extraction technology is very mature. Programs such as FFmpeg and OpenCV support extracting frames at specified intervals. This article introduces how to extract frames from a video every second using OpenCV.

Object detection is about finding objects in extracted frames and extracting screenshots of the objects according to their positions. As shown in the following figures, a bike, a dog, and a car were detected. This topic introduces how to detect objects using YOLOv3, which is commonly used for object detection. 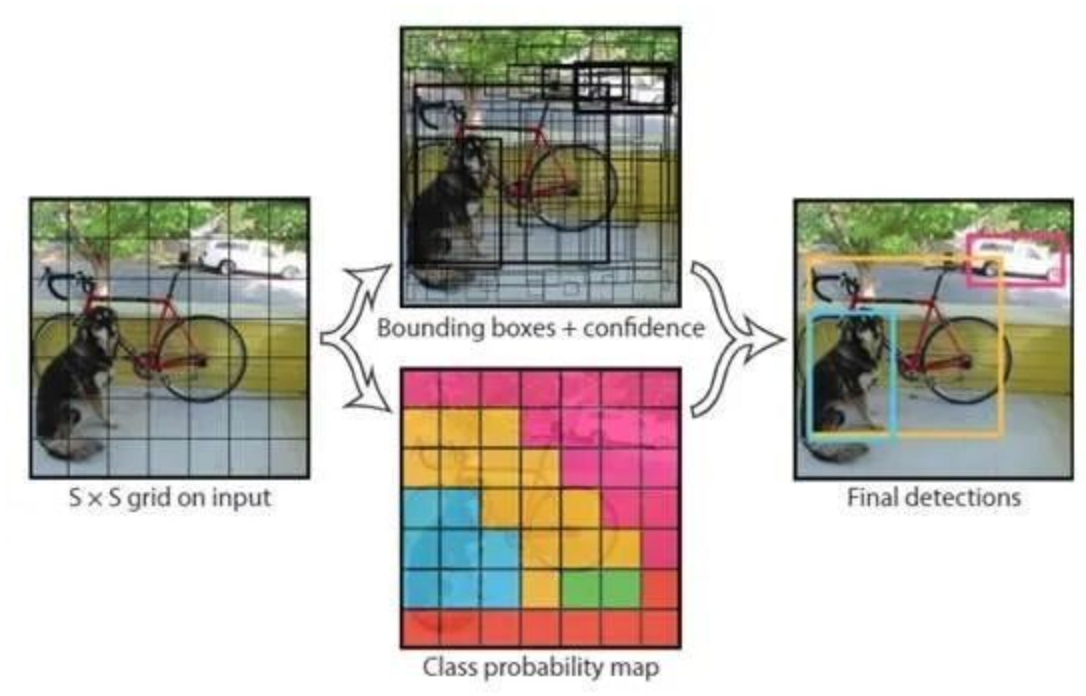 Feature extraction refers to converting unstructured data, which is difficult for machines to recognize, to feature vectors. For example, images can be converted to multi-dimensional feature vectors using deep learning models. Currently, the most popular image recognition AI models include VGG, GNN, and ResNet. This topic introduces how to extract features from detected objects using ResNet-50.

Extracted feature vectors are compared with library vectors, and the corresponding information to the most similar vectors is returned. For large-scale feature vector datasets, calculation is a huge challenge. This topic introduces how to analyze feature vectors using Milvus.

The following example shows how to capture video frames at specified intervals and save them as images using OpenCV with Python.

ResNet [7] is the winner of ILSVRC 2015 in image classification because of its simplicity and practicality. As the basis of many image analysis methods, ResNet proves to be a popular model specialized in image detection, segmentation, and recognition. 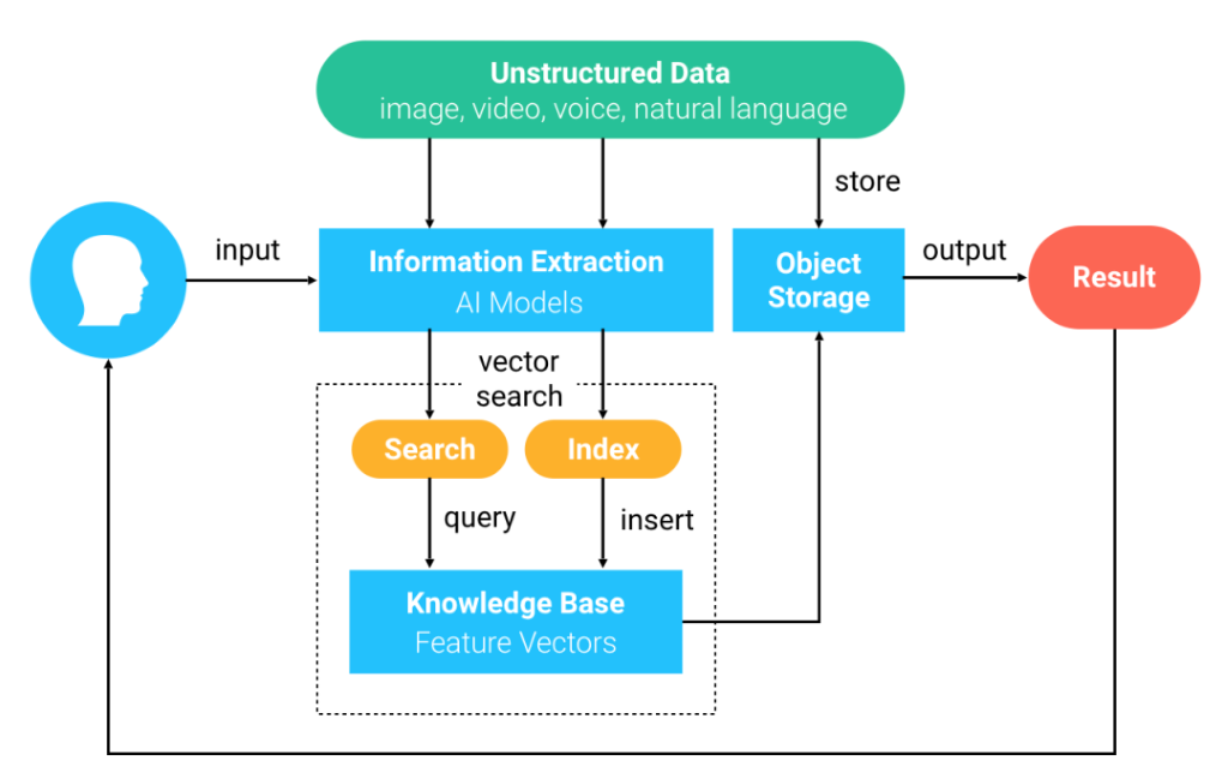 Now you have some understanding of Milvus-based video analysis systems. The system mainly consists of two parts, as shown in the following figure.

The data import process is simple. Convert the data into 2,048-dimensional vectors and import the vectors into Milvus.

Currently, more than 80% of the data is unstructured. With the rapid development of AI, an increasing number of deep learning models have been developed for analyzing unstructured data. Technologies such as object detection and image processing have achieved great breakthroughs in both academia and industry. Empowered by these technologies, more and more AI platforms have fulfilled practical requirements.

The video analysis system discussed in this topic is built with Milvus, which can quickly analyze video content.